I recently gave away a Sony 32" TV and swapped in a Sony PVM pro monitor for use with the retro consoles in my game room. This was a good decision. The PVM is an RGB monitor. All my consoles, like my Genesis, PS2, Dreamcast, and Xbox look their best in RGB, and almost every system supports it. Except the NES. The NES only supports composite out (unless you wanna hack the hell out of it for RGB, which I'm not a fan of). The extremely unforgiving composite input on the PVM made my NES games look like ass. I found out that what I needed was a comb filter, something the TV I gave away had, and something my PVM lacks. I found a Kramer FC-10D comb filter on eBay for $14 shipped. This little box has composite in/s-video out and s-video in/composite out. I'm using the former. Man, what a difference in picture quality! The images below tell the story. Super C and Mega Man 2, respectively. Without the Kramer, and with, respectively. If you're using a monitor without a comb filter with your NES, I highly suggest getting one. The Kramer FC-10D is cheap and works great. 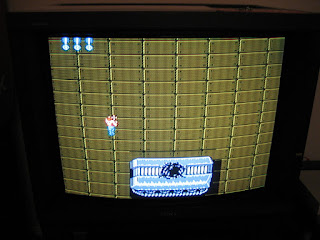 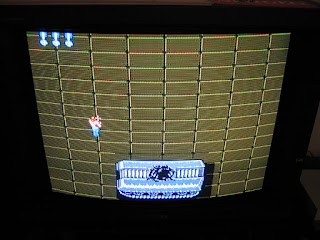 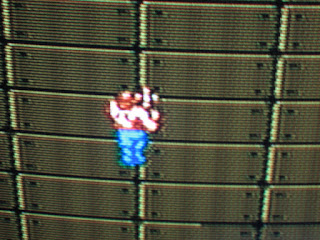 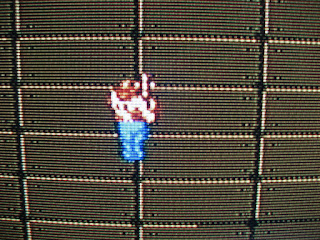 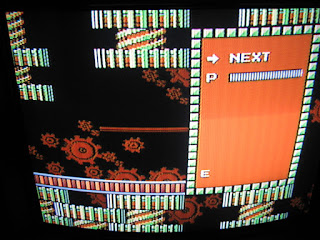 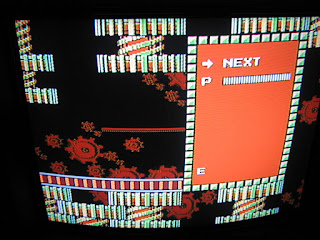 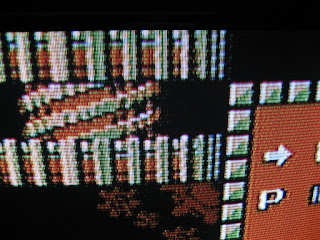 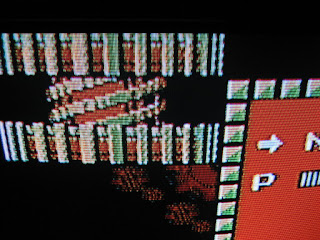 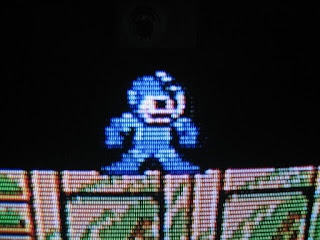 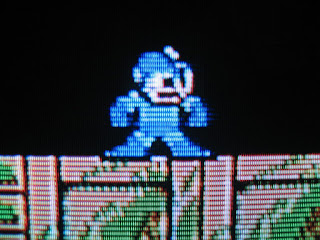 This blog is the place where I'll share my hardware and software-related modifications (mods) to the gadgets and devices that I own and use. I'll also discuss gadgets I hope to someday own. The goal is to share my discoveries with the world so that others might benefit from and improve upon my "work" modding stuff.